This is a recipe for birthdays. Originally I created this recipe last May for my stepfather's birthday and this time, I made it for my sister with her September birthday and the celebration of the upcoming birth of her third blessing. At my sister's baby shower, everyone loved these so much I thought I ought to post them. 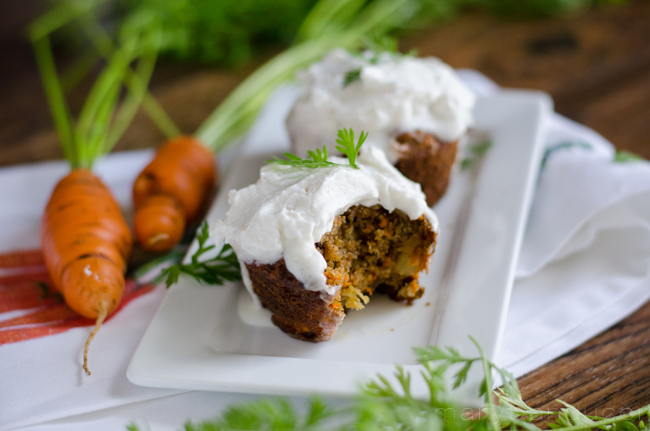 Stuffed with carrot, pineapple, pecans, and raisins, laced with cinnamon, and topped with fluffy coconut cream, these cupcakes mark the spot.

Also despite the confusing nature of the name, buckwheat is gluten-free. It's actually a seed. I think it smells a little like chocolate but Witty Husband thinks it smells a little like dirt. Don't be worried, the only association these cupcakes have with dirt is the carrots were plucked fresh from it! Use freshly ground buckwheat because many store-bought buckwheat flours can be rancid; I use my vitamix

to grind the buckwheat. Here on Sweet Roots, I also have recipes for chocolate buckwheat granola, buckwheat crepes, and hibiscus and beet red velvet cake. 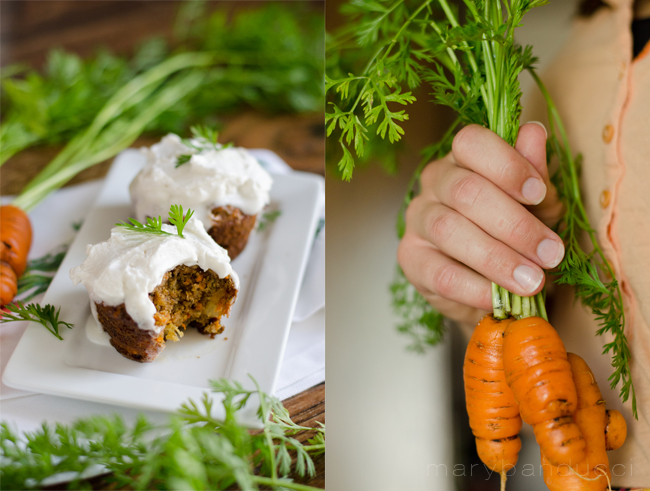 1. Preheat oven to 350.
2. Mix first batch of ingredients in a large bowl.
3. Mix liquids seperately then stir into dry ingredients. Mix in additions.
4. Spoon into lightly greased muffin pans and bake 25 minutes. Let cool then top with frosting (recipe below).

Makes at least a dozen muffins, depending on size.

*You can also make this as a cake. Use two round 9" pans and bake 35 minutes.

With hand mixer, whip only coconut oil for a minute. Add coconut cream (from top of can, don't use liquid until later) and whip until light and fluffy like whipped cream. Add sweetener of choice and vanilla extract until incorporated. Store in fridge until ready to use. (This will melt if put on warm cupcakes but still makes for deliciousness). 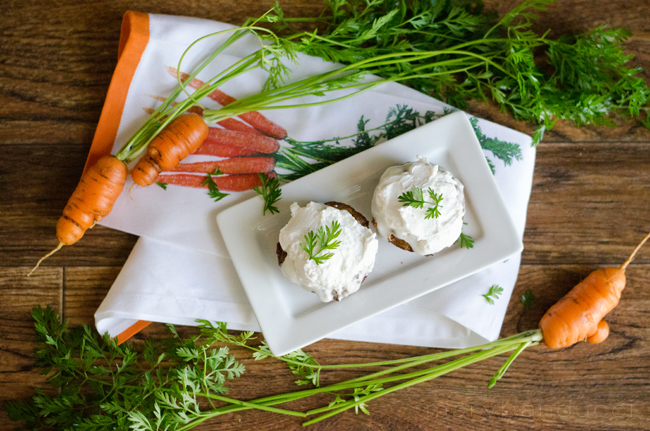 I hope you all enjoy! I'm excited for Fall because it allows me to bake more. Reading books and snuggling in sweaters are also a favorite pastime.

What do you love about Autumn?
Posted by Mary Banducci at 11:11 AM No comments:

To start off September, I wanted to share this recipe - canned cinnamon hibiscus pears. 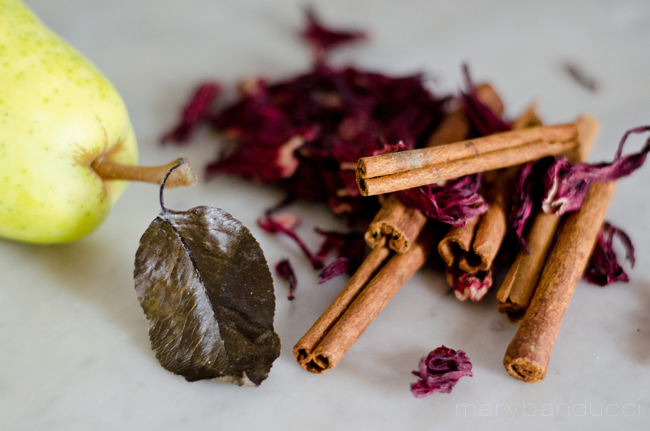 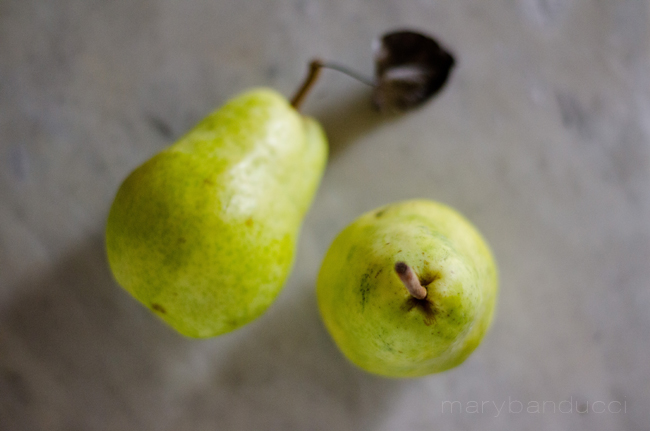 I bought a box of pears planning to can them with an herbal twist. I was skimming through a canning book when I saw "red cinnamon pears" where they used red food coloring to dye the pears. Immediately I thought of hibiscus and how that would lend a beautiful natural dye to cinnamon pears. And this recipe was born.

The end result has a lovely rosy hue. If you'd like them darker, you can double the hibiscus and cinnamon. This recipe produces both a subtle taste and look. 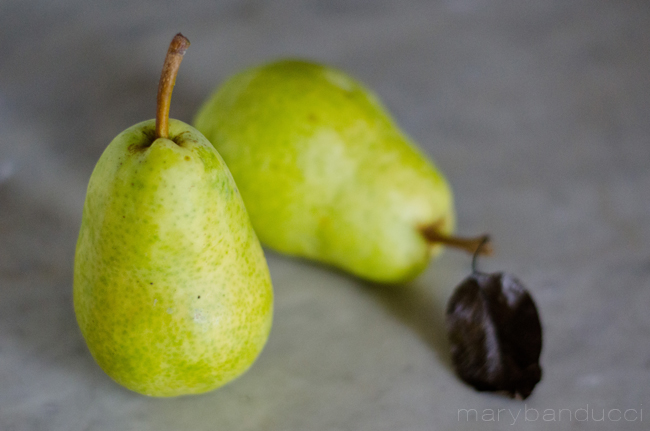 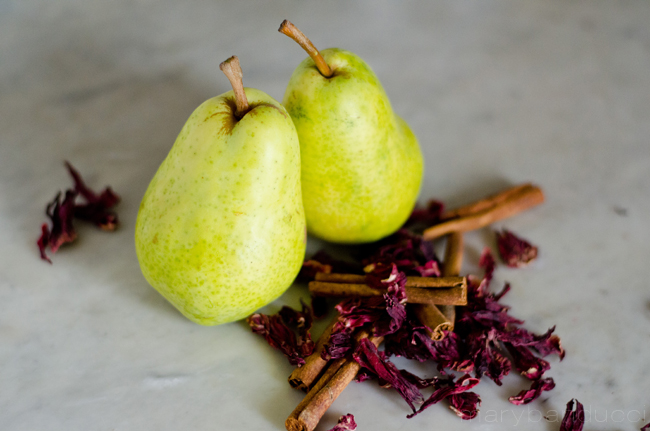 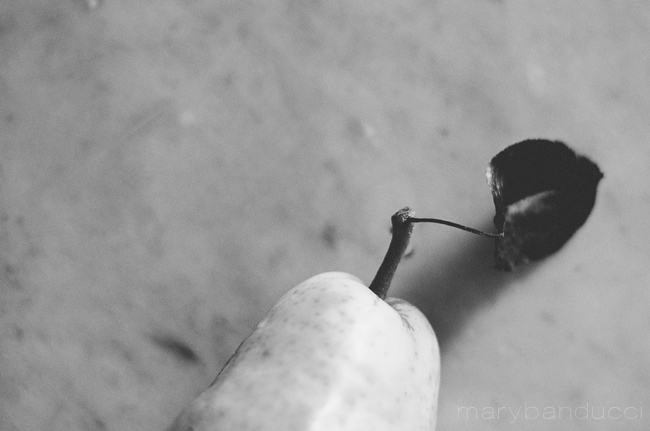 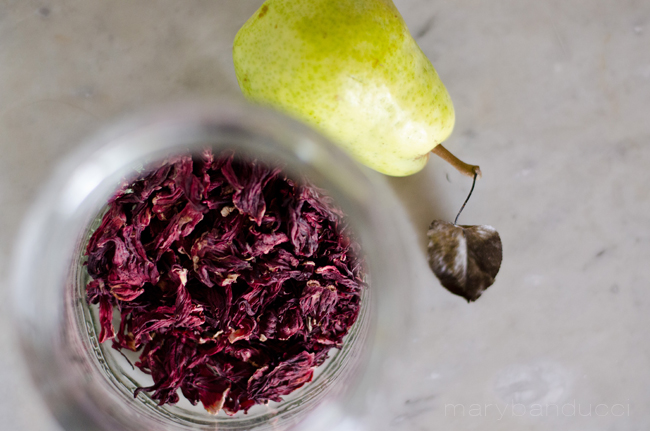 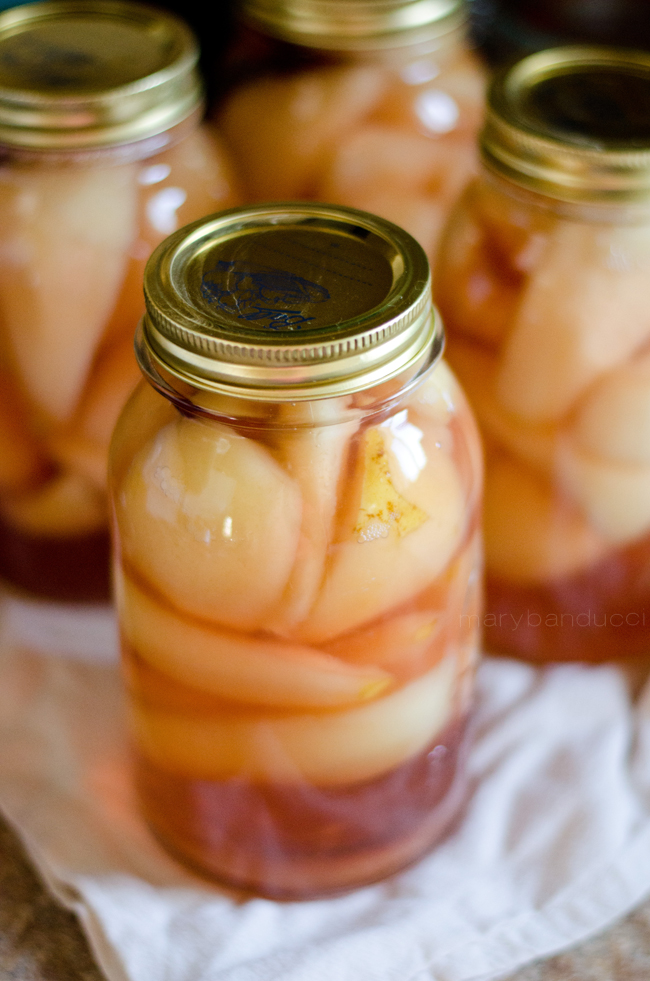 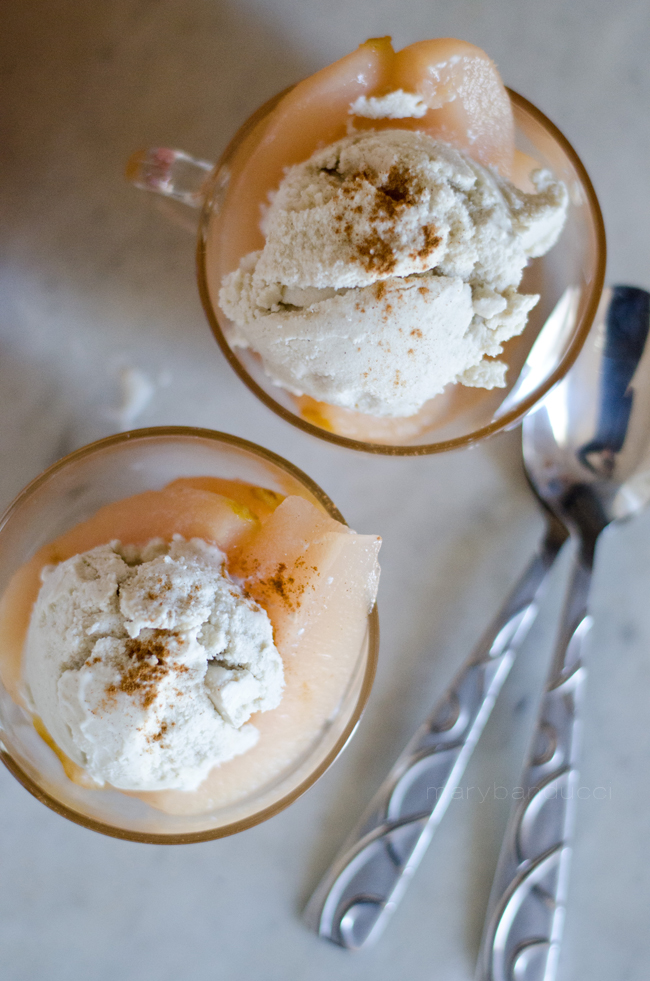 ) and Mavis's blog One Hundred Dollars a Month Canning 101 - How to Can Pears and Prudent Baby's post How to Can without a Canner. I used the raw packing method (described on Mavis's blog), which basically means you pack the jars with raw fruit, add boiling liquid then process. For processing, I used a large stockpot and put a towel underneath the jars so they don't rattle as per Prudent Baby's advice. But if you are interested in canning big time, you can buy a canner from amazon

instead of using a stockpot.

Before beginning, make sure you have sanitized the jars - either in boiling water for ten minutes or on a hot wash cycle in your dishwasher. Have a large stockpot, medium saucepot, and small saucepot (to boil the jar lids) ready. Also have all your ingredients set out and measured. This will make the process much smoother.

Cinnamon and Hibiscus are available from Mountain Rose Herbs.

1. Juice the lemon and add to a large mixing bowl with a couple cups of water. Put the small saucepot on the oven and boil the jar lids.
2. Add seven cups water, sugar, cinnamon, and hibiscus petals to a medium saucepot and boil then simmer. Meanwhile peel the pears, core them, and cut to preference (I sliced ours in quarters). Douse pears in lemon water.
3. Put pears in four (clean) quart-size mason jars and fill with the boiling hibiscus liquid (leaving 1/2 inch space from the top). Add a cinnamon stick half to each jar. Wipe the jar mouths clean with a wet cloth then put lid on the jars and screw the tops.
4. Put into a canner (or a large stockpot with a towel in the bottom so cans don't knock around) and process for 30 minutes (or according to your elevation). Make sure the water level is at least two-three inches over the jars.
5. Pull out jars and let sit overnight, undisturbed. Make sure the seals do not pop by pushing on top of the lid. If the lid pops in then it means the jars didn't seal. Store in fridge and use within two weeks. If the jars did seal, store for winter, hand out to family and friends, or enjoy now!

*I wrapped the hibiscus petals in two layers of cheesecloth and tied with kitchen twine. You can leave it loose and just drain before you pour the boiling liquid into jars. 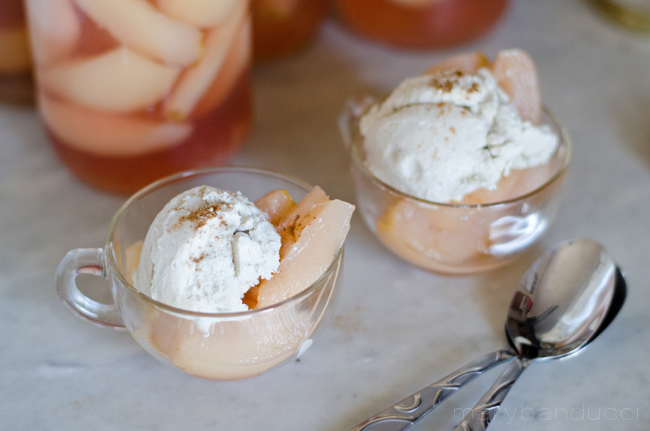 I served my canned pears with a little cashew ice cream. But they are delicious plain! Great accompaniment to any fall meal.

Question of the Day: Have you ever canned anything? If so, how did it go?
Originally, I prepared everything and found out my stockpot barely fit the jars! I still processed and they all sealed but I put them in the fridge to be safe.
Posted by Mary Banducci at 6:24 PM 1 comment:

I'm rethinking the way we use herbs in the kitchen and in daily life. It's not always a little dash of this or a sprig of that. All recipes on this blog are dairy and gluten-free. Pour yourself a lush cup of tea and please enjoy Sweet Roots!

All photographs, designs and ideas are created and copyrighted by myself, Mary Banducci (unless otherwise indicated). Please do not use my photos or work without my permission. You can see more of my work at the above link Maryangelo.